As noted and experienced, the heatwave which affected Europe and the Middle East in 2018 resulted in the hottest May to October average that has been observed so far. This long period of unusual summer warmth was also accompanied by a significant drought in many areas across Europe and the Middle East. In contrast, statewide precipitation was heavy in eastern United States in 2018. The National Oceanic and Atmospheric Administration (NOAA) in the U.S. reported that the total of U.S. precipitation in 2018 ranks 3rd wettest on record behind 1973 and 1983.

The latest Berkeley Earth report suggested that the temperature increase caused by greenhouse gases over the globe was broadly distributed, affecting nearly all land and ocean areas. When compared to 1951-1980 averages, 85% of the Earth’s surface was significantly warmer, 13% was of a similar temperature, and only 2.4% was significantly colder. Generally, land areas show more than twice as much warming as the ocean. 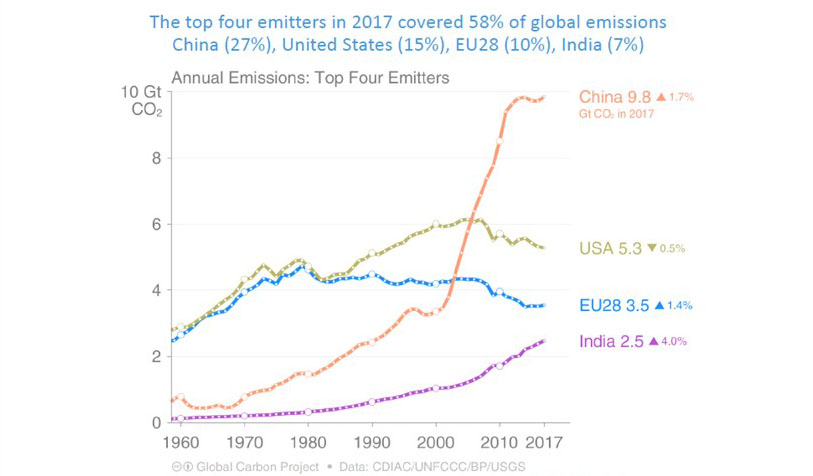