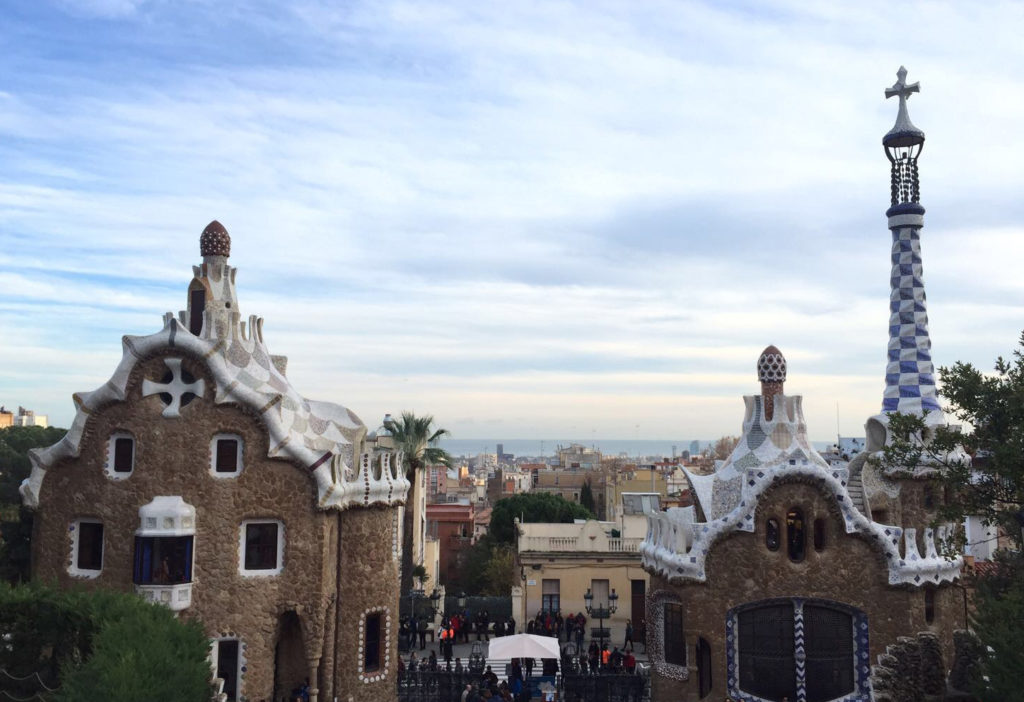 Air pollution and climate warming are two leading environmental problems. Although they are clearly distinguishable, both problems are closely linked since they can be traced back to the same source: carbon burning. Usually, air pollution and climate warming are measured by different indicators. Most of these indicators, however, are not sensitive to intervention strategies and policies. In this post, a more valid, sensitive and co-shared indicator is introduced.

As we all know, a key indicator of air pollution is the Air Quality Index (AQI), which reports real-time ambient air quality. It is calculated for four major air pollutants: particle matters (PM2.5, PM10), carbon monoxide (CO), sulfur dioxide (SO2), and ground level ozone (O3). These pollutants are usually emitted together with the key greenhouse gas – CO2. The AQI tells people how clean or unhealthy the ambient air is, and what associated health effects may be a concern. It changes from day to day or even hour to hour.

In recent years, some agencies and governments in Asia and Europe are using the average AQI as an outcome indicator to evaluate the effectiveness of relevant policies and interventions targeting air pollution. However, this indicator may not be valid and reliable for two reasons. First, it varies with weather including temperature and wind. Second, it is not sensitive in estimating the amount of air pollutants as it ignores the range of air pollution. Sometimes, air pollution may expand with the increased amount of air pollutants, whereas the AQI may not increase.

The indicator popularly used for climate change is temperature. It also changes from day to day. Very often, monthly or yearly average temperature is calculated and used as an indicator of climate change. Practically, however, it is rare for local and national agencies to use temperature as an outcome indicator to assess the effectiveness of interventions and policies aiming to mitigate climate change, since it may vary over time and is not sensitive.

As climate change is correlated with the amount of greenhouse gases, much attention has been paid to fossil CO2 emissions in each nation. Given the disparity in pollution sizes and land areas in different nations, however, the total amount of fossil CO2 emissions may not be comparable across countries. In order to increase data comparability, fossil CO2 emission per capita is often used as an alternative indicator in international reports. This indicator, however, is also subject to reliability concern due to the variability in pollution size. Most importantly, it cannot exactly indicate where the air is seriously polluted, due to the disparity in population density in different nations.

Nowadays, an integrated way is increasingly being used for reducing air pollution and mitigating climate change. Fossil CO2 emissions per square mile/kilometer is an ideal and sensitive indicator that can be used to assess the effectiveness of interventional strategies or policies for reducing air pollution and mitigating climate warming. It is not only applicable at national level, but also applicable at state or city level. Given that different fuels usually release different amounts of air pollutants, it is also important to record the percentage of each kind of fossil fuel. 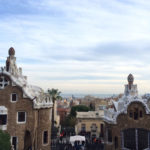