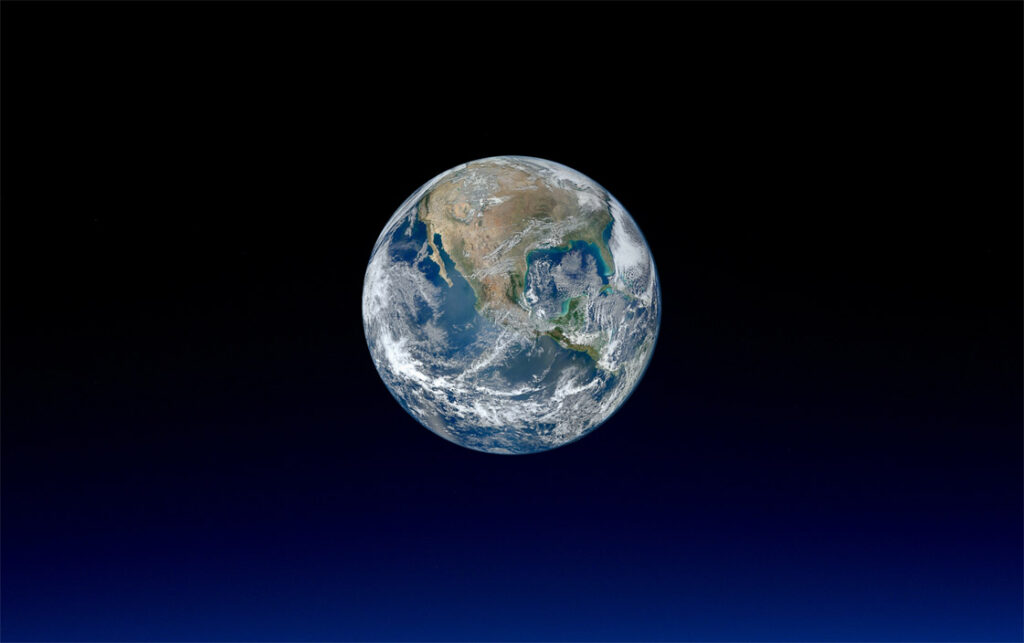 Objectives: International Mother Earth Day is annually celebrated to “raise global public awareness of the challenges to the well-being of the planet and all the life it supports’, “recognize a collective responsibility to promote harmony with nature and the Earth”, and “achieve a just balance among the economic, social and environmental needs of the present and future generations of humanity”.

Inception: The first Earth Day was celebrated in 1970 in the USA.

In 1969, Earth Day was launched at a UNESCO Conference in San Francisco, following a decade of local protests for air and water pollution in the United States.

On 1 May 2009, the United Nations General Assembly officially designated 22 April of each year as International Mother Earth Day, through resolution A/RES/63/278. The Resolution was introduced by The Plurinational State of Bolivia.

The term “Mother Earth” is used because it “reflects the interdependence that exists among human beings, other living species and the planet we all inhabit”.

How to celebrate the Day

Since 1990, many organizations and communities host annually a range of educational and promotional events on the Earth Day, including seminars, lectures, conferences, forums, exhibitions, and social media campaigns, to spread awareness of the importance of promoting harmony with nature and Earth and inspire innovative actions at all levels. Today more than one billion people celebrate International Mother Earth Day every year.

Each year a particular theme is proposed by the United Nations for the International Mother Earth Day to focus on a pressing issue related to Earth and environment.