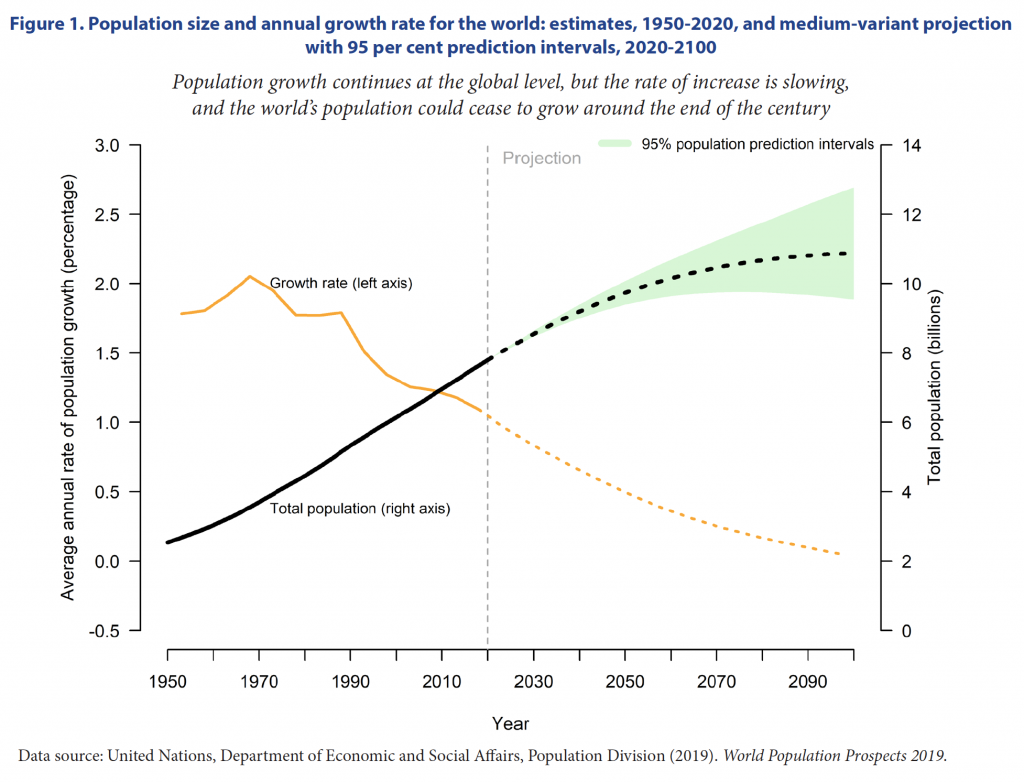 On 17 June 2019, the United Nations released a report entitled “The World Population Prospects 2019: Highlights”, providing a comprehensive overview of global demographic patterns and prospects. The key statistics about world population trends highlighted in the report are compiled as following:

We use cookies to ensure that we give you the best experience on our website. If you continue to use this site we will assume that you are happy with it.OkPrivacy policy