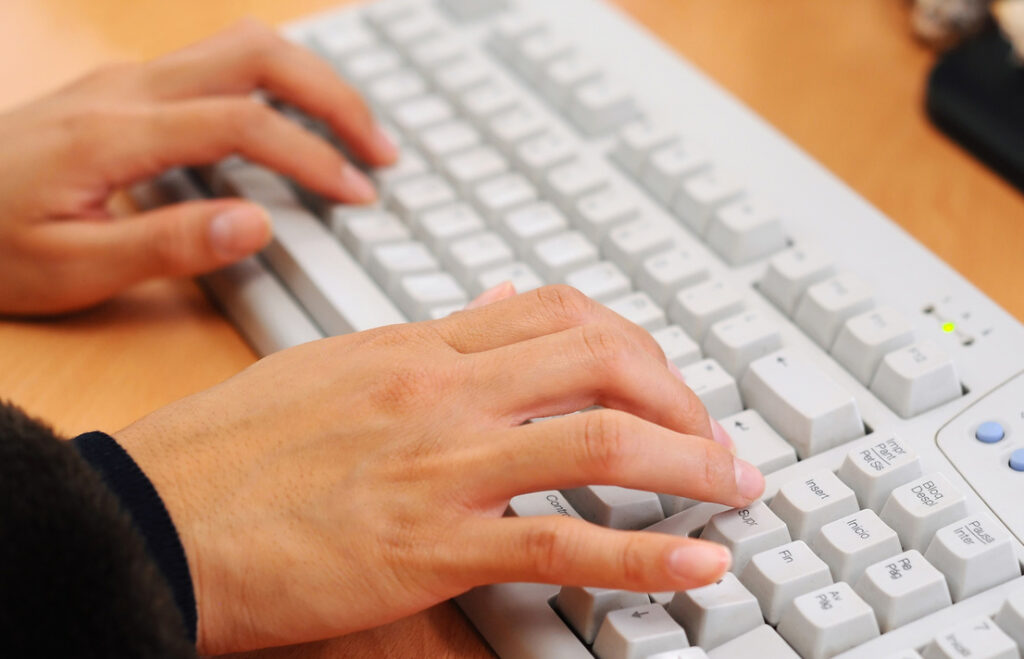 The World Development Information Day is annually celebrated for the following purposes:

The World Development Information Day was first held on 24 October 1973 and has been regularly held on this date every year since then.

On May 17, 1972, the UN Conference on Trade and Development (UNCTAD) proposed measures for the information dissemination and the mobilization of public opinion relative to trade and development problems.

The UN Assembly decided that the date for the Day should coincide with United Nations Day, in order to stress the central role of development in the UN’s work. Both days are observed on October 24th.

This day was also the same date, in 1970, that the UN adopted the International Development Strategy for the Second United Nations Development Decade.

How to celebrate the Day?

Each year, on this day a variety of events or campaigns are organized across the world to focus on the problems of development and how to achieve sustainable development goals outlined by the United Nations. These events may include seminars, conferences, and educational programs. Many of these are aimed at journalists working for a range of media, including television, radio, newspapers, magazines, and Internet sites. Direct campaigns may also be organized in schools, communities, and public places. Representatives of different bodies are invited to share, discuss, and consolidate their ideas around particular development issues of local or national importance.

In recent years, many events have interpreted the title of the day slightly differently. These have concentrated on the role that modern information and communication technologies, e.g., mobile phones, can play in alerting people and finding new solutions to problems of trade and development, particularly in the context of globalization.