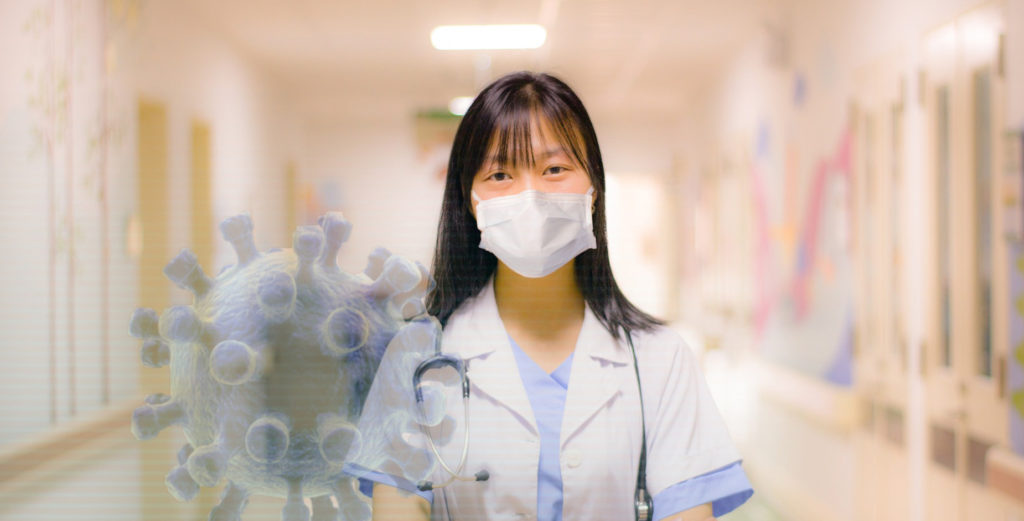 World Humanitarian Day is annually observed for the following purposes:

Globally, over 160 million people are currently in crisis either through war or natural disasters and need humanitarian aid. Each year, millions of humanitarian aid workers dedicate to provide life-saving assistance to suffering people all over the world. They work every day to make the world a better place for the less fortunate, the underprivileged, and the people living in places of conflicts, starvation, and pestilence. Many aid workers, especially those who live in conflict zones or in areas devastated by natural disasters, may put their lives in danger working in humanitarian causes.

On 3 December 2008, the World Humanitarian Day was officially proclaimed by the United Nations General Assembly in the resolution A/63/L.49 – entitled “Strengthening of the Coordination of Emergency Assistance of the United Nations”.

The date of 19th August was designated as it marks the anniversary of the bombing of an UN conference center in Baghdad, Iraq, an event occurred on 19 August 2003, in which the UN High Commissioner for Human Rights, Sergio Vieira de Mellothe, and 21 fellow humanitarians lost their lives.

How to observe the World Humanitarian Day:

2021 theme: “#TheHumanRace”, highlighting the immediate consequences of the climate emergency for the world’s most vulnerable people.

2019 theme: “Women Humanitarians”, honoring women humanitarians who have acted as first responders to the darkest hours of crisis.

2018 theme: “Not A Target”, highlighting the outrage of targeting those who provide aid in conflict.

2017 theme: “Not A Target”, reaffirming that civilians caught up in war zones should not become targets.

2010 theme: “We Are Humanitarian Workers”

Sérgio Vieira de Mello was born in Brazil. He dedicated a lifetime spanning over three decades in the United Nations, serving in some of the most challenging humanitarian situations in the world to reach the victims of armed conflict, alleviate their suffering and draw public attention to their plight. His death, together with 21 fellow humanitarians on 19 August 2003 in Baghdad, deprived the humanitarian community of a unique humanitarian leader and an outstanding intellectual whose thinking, philosophy and courage inspired all and remains a timeless legacy for coming generations to emulate.