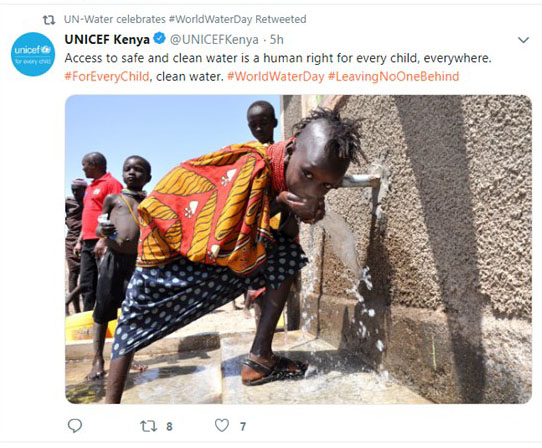 Water is one of the most important resources on Earth. It is the most vital substance for human life. Without water, we would be nothing but dust. Water scarcity is the largest global risk in terms of its potential consequences. Here are some key facts, complied from scientific or United Nations’ reports, about world water problems that people may need to know.

Additional information about the World Water Day 2019 Factsheet is available at: https://www.worldwaterday.org/wp…/WWD2019_factsheet_EN_vs4_29Jan2019.pdf